All You Need to Know About a Mammography Scan

A mammography scan, also known as a mammogram, is a specialized x-ray imaging of the breast that is used to detect and diagnose breast cancer and other breast abnormalities. Images are created of the inside of the breasts by exposing the breast tissue to a small number of ionizing radiations. There are currently three types of mammography screenings: digital mammography, breast tomosynthesis and computer-aided detection. 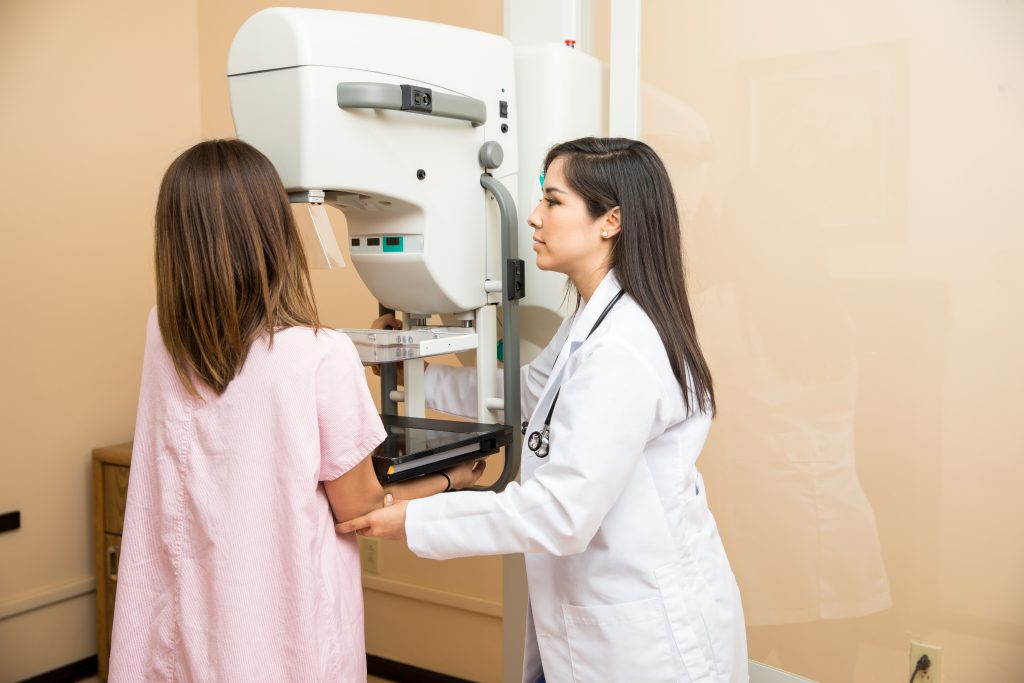 Digital Mammography:
In this type of mammography, with the use of electronics, mammographic pictures of the breasts are obtained. This process works like a camera and clear pictures are captured with exposure to low radiation. They can then be transferred into a computer for the examination by radiologists and can be retained for long term usage.

Computer-Aided Detection:
This type focuses on any unusual and irregular changes in the breasts. They produce images that highlight risky, abnormal areas of density, or masses which can give indication of cancer. The radiologists can then focus on these areas and assess the seriousness of the disease.

Breast Tomosynthesis:
This type is an advanced version of the digital mammography that produces a three-dimensional result. A large number of images are captured from various angles and gathered to make a three-dimensional image of the infected breast.
It is extremely important that all women aged 40 or older have a yearly mammography scan, as it plays a crucial role in the early detection and diagnosis of breast cancer and other breast diseases. Any unusual alterations in the breast can be identified a year before the person can feel them.

Breast cancer can be detected by the use of mammography scans at an early stage when the chances of curing them are the highest.